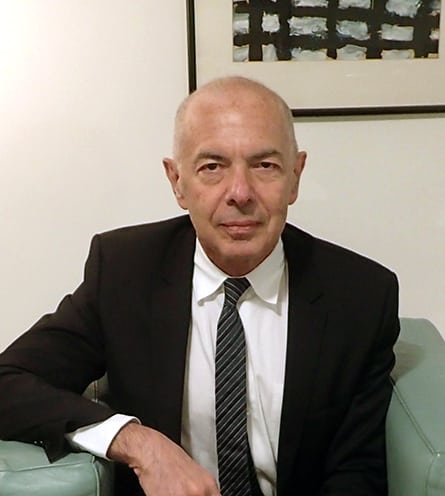 Konstantin is a highly experienced practitioner and litigator with broad knowledge of both German and Greek legal systems. He has been based in Munich since 1987, where he has offered his services as Senior Legal Advisor for the Greek State, Greek banking groups, various Greek state organizations, large import-export firms, and other major clients.

Konstantin studied in the Ludwig Maximilian University of Munich Law School and the University of Paris Pantheon II-Assas and obtained his doctorate from Eberhard-Karls University of Tübingen. In 1986 he was admitted to the Bar in both Athens and Munich.

Back to all Members & Associates